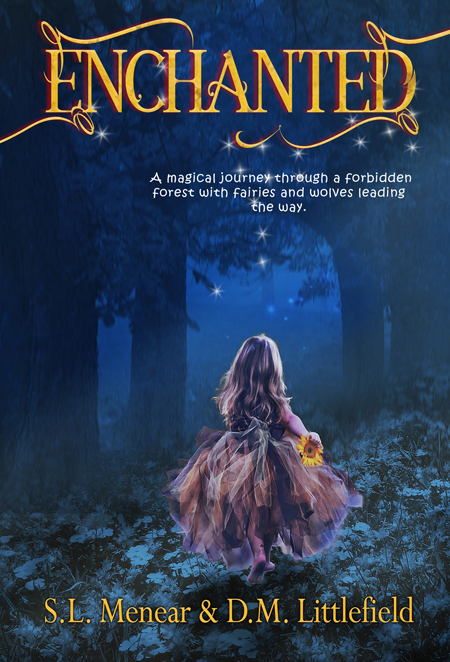 A young child is kidnapped by an old hag who takes her deep into a forbidden forest. The hag’s cart crashes into a tree when her horse is frightened by a grizzly bear, freeing the kidnapped child. Lost in the dark forest, the little girl meets a fairy queen. The fairy bestows an enchantment that makes all animals accept the child as one of their own. A wolf pack protects the girl and helps the fairy lead her home. Later, the girl’s mother meets the fairies, and they allow her to draw their pictures. And that is how the first fairy pictures entered the world.